Message from the president Marco Zanni

Welcome to the website of the Identity and Democracy Group in the European Parliament (ID). The ID Group has members from ten different Member States and upholds the sovereignty and identity of our European nations and peoples.

The Identity and Democracy group has MEPs from ten countries, with the majority coming from Italy’s Lega party, the National Rally in France and Germany’s AfD. 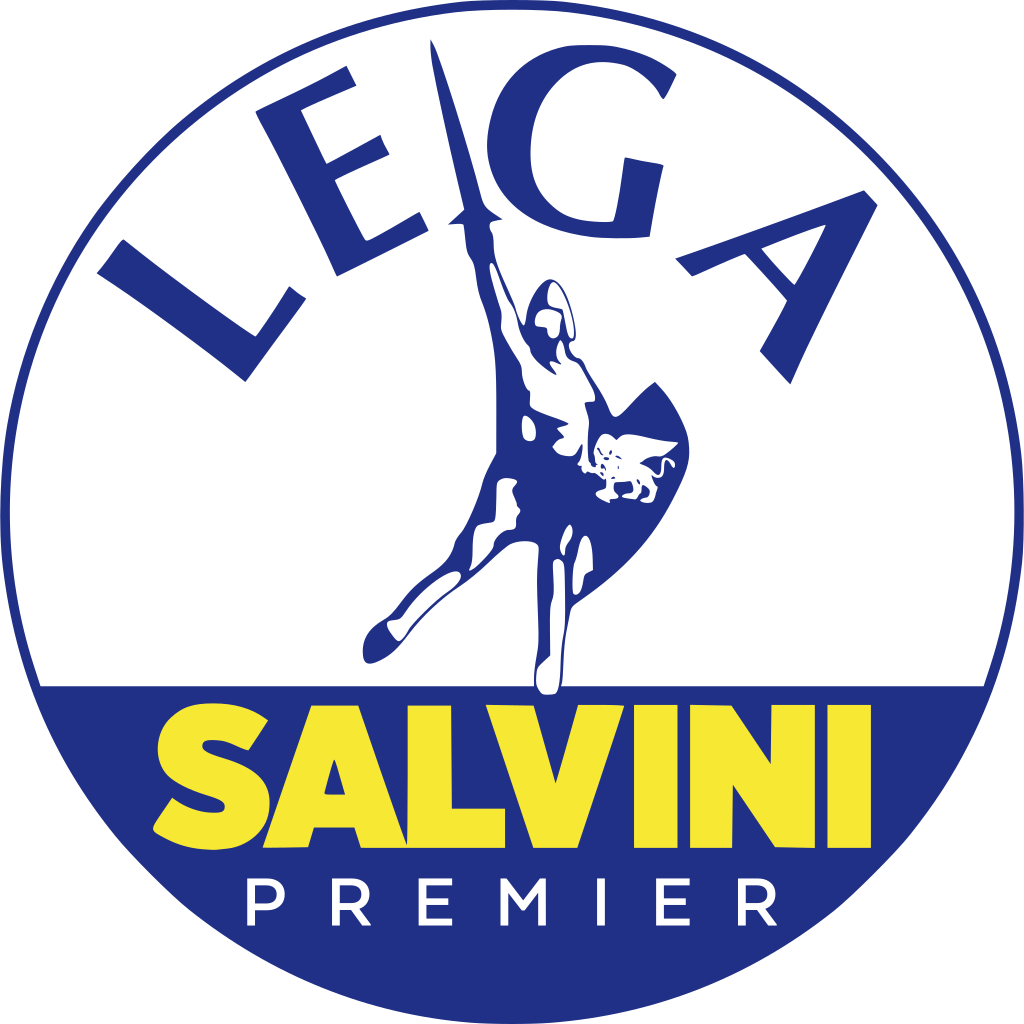 Originally Lega Nord (“Northern League”), now Lega per Salvini (“League for Salvini”), was founded on December 4, 1989 by the merger of several regional autonomist movements from northern Italy, with the main political aim of making Italy a federal state. After a first experience with the national government that lasted a few months in 1994, in the 2000s the Lega joined the center-right coalition which gained political leadership in the elections. At the government, Lega contributed to the approval of a restrictive reform of the law regarding immigration and asylum and, in the years in which it expressed the Minister of the Interior, obtained a drastic reduction in illegal immigration thanks to a careful policy of bilateral agreements with the countries of origin of the immigrants, and with rejections at the border.

Vlaams Belang is the party political emanation of the Flemish Movement and defends the demands of that Flemish Movement on the political forum. The party is a Flemish nationalist party, an instrument for a policy of national and cultural identity in Flanders. 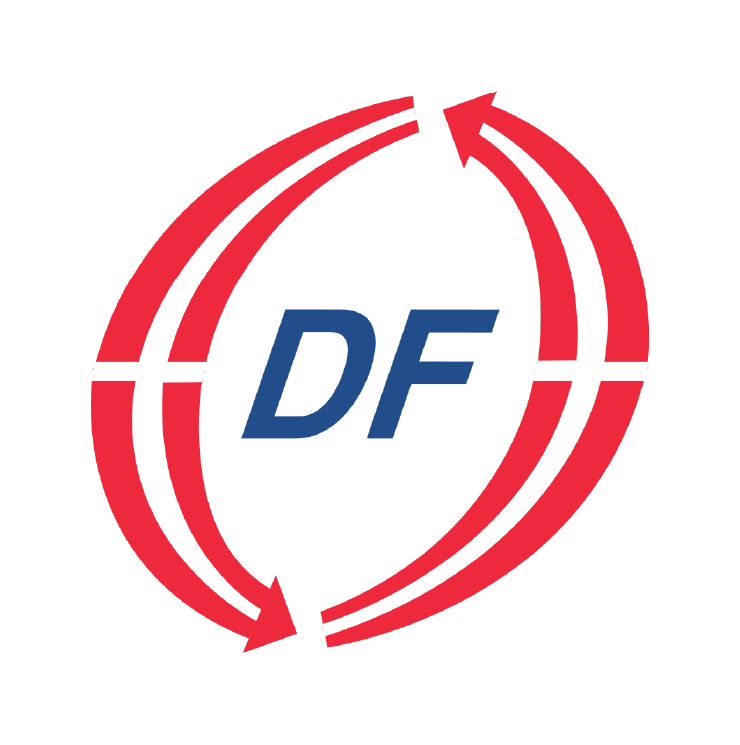 Danish People´s Party is a national conservative party founded in 1995.

The party has enjoyed great influence during the last 20  years because of its support to different minority coalition governments of liberal and conservative parties. The party is currently in opposition to the Social Democratic government. 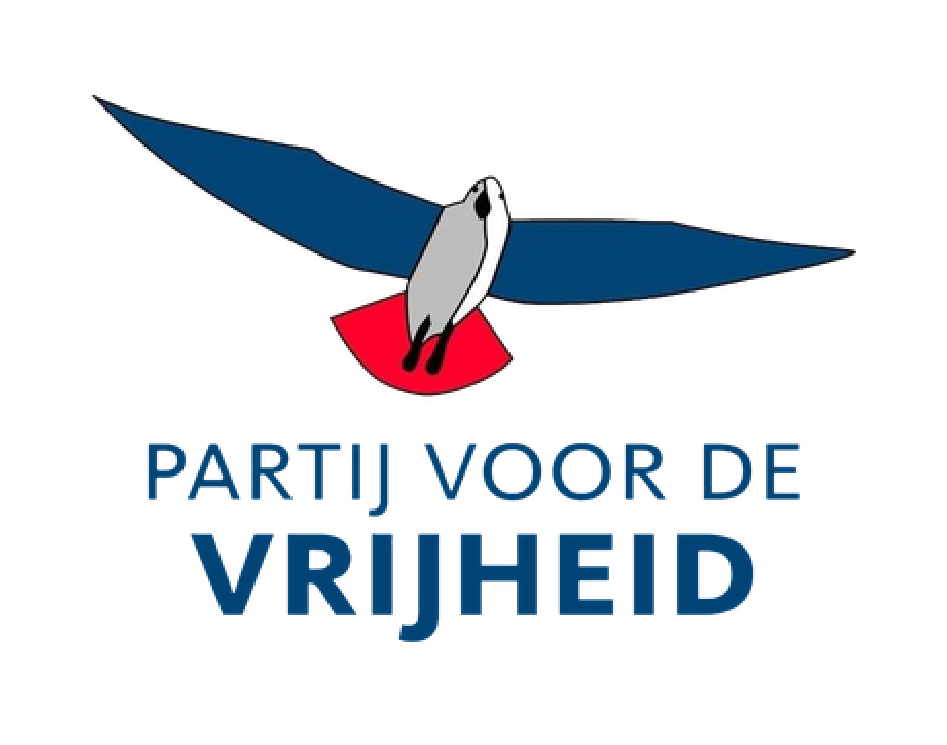 The RN delegation in the European Parliament is a member of the Identity and Democracy Group, the fifth group in the Parliament.

It is chaired by Hélène Laporte, MEP. It is the largest French delegation in the Parliament.

It ensures a collective work of the 19 French MEPs in the European Parliament, collegial decisions and voting discipline. It coordinates the work, studies and actions of the MEPs, thus increasing their efficiency.

The Finns Party was founded in 1995 as a conservative and Eurosceptic alternative to the Finnish mainstream parties. The Finns Party aims to safeguard the Finnish culture and identity, keep strict limits on harmful mass immigration and foster traditional Finnish entrepreneurial spirit.

Svoboda a přímá demokracie – Tomio Okamura (SPD) - is parliamentary party established in May 2015. Just after registration in June 2015 SPD attracted 9000 membership applications in the first three months, making the movement one of the largest political organisations in the Czech Republic.

The freedom, security, peace and welfare of Austria and its people are the guidelines and the benchmarks for our actions as a social, meritocratic and patriotic Austrian political force. Our roots in a rich history and in our traditions are inextricably linked with the responsibility that this creates to play an active role in shaping the future for the coming generations. 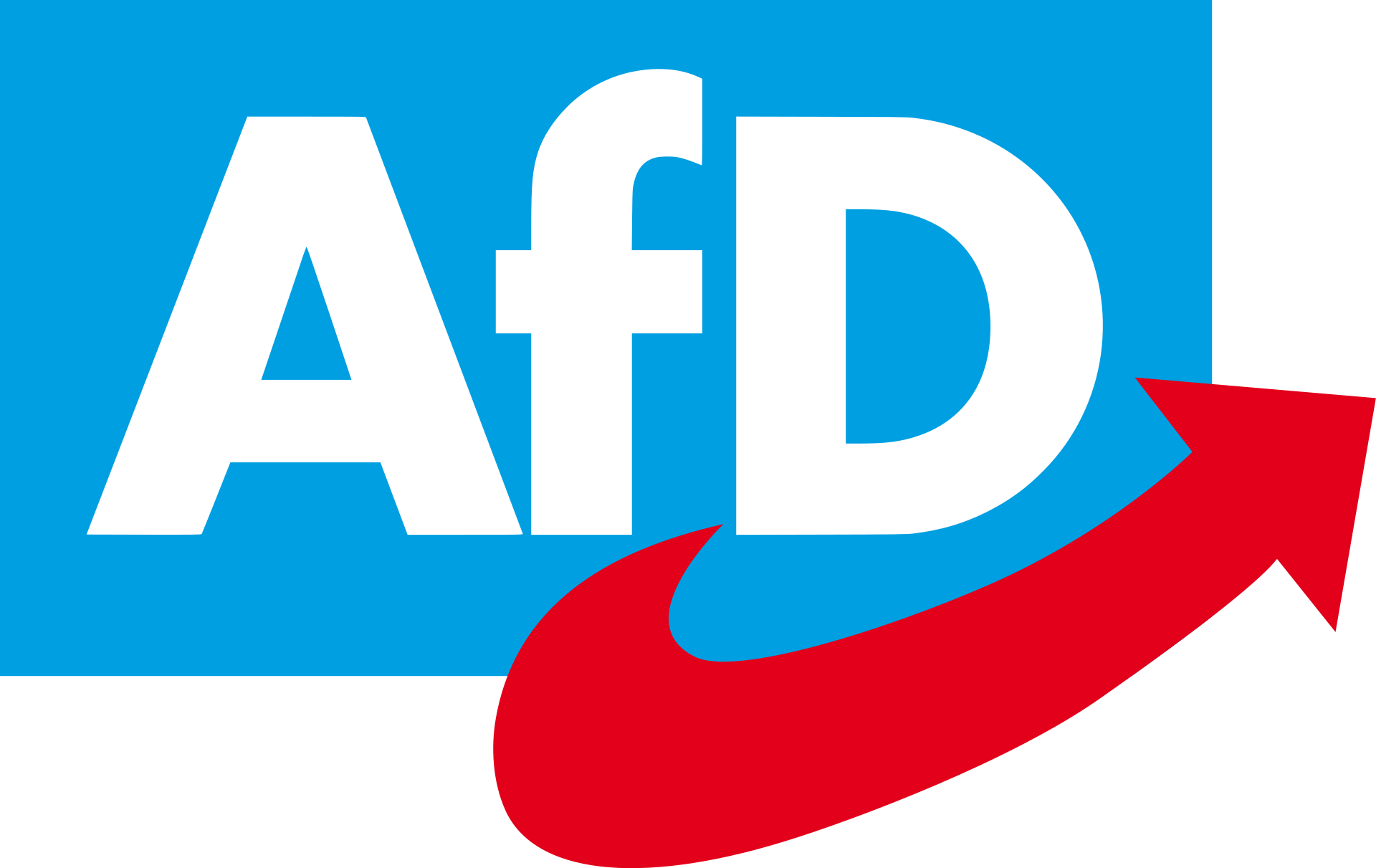 Alternative für Deutschland (AfD) was found in 2013.The leitmotif is “Courage to stand up for Germany“. Members have come together as citizens with different background, experience, qualifications and political careers. In spite of our differences, we believe in a common vision, and that the time to stand up and act has arrived. We share a firm conviction that citizens have the right to true political alternatives, not only those presented by the political class. No longer can we remain idle and observe the breaches to justice and the rule of law, the destruction of the constitutional state, and irresponsible political actions, which clash with sound economic principles.

For the ID Group, national identities should be embraced, respected and preserved. That’s why it opposes uncontrolled mass immigration and the possible EU accession of a non-European country like Turkey.

The ID Group wants to tackle the democratic deficit of the EU. The national Parliaments should have a greater say in EU decision making, and the results of democratically held referendums should be respected.

Each European nation should have the right to determine its own policies, according to its own needs. The EU should stop interfering in the internal affairs of its Member States.