Svoboda a přímá demokracie – Tomio Okamura (SPD) - is a parliamentary party established in May 2015.

Just after registration in June 2015, SPD attracted 9000 membership applications in the first three months, making the movement one of the largest political organisations in the Czech Republic. 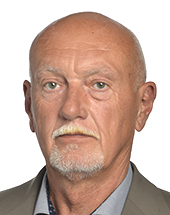 He has been with the European Parliament since 2019.

In 1994 he completed the Bundeswehr Military Academy in Germany. He worked in the Czechoslovak Army and the Army of the Czech Republic.

In 2006 he was appointed Major General.

Since 2012 he is a general of the Army of the Czech Republic in reserve. 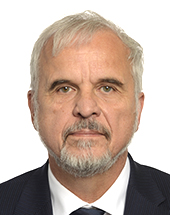 He has been in the European Parliament since 2019.

He graduated from the Faculty of General Medicine of Charles University.

He then worked as a psychiatrist.

Between 2005 and 2008, he was the director of the Bohnice Psychiatric Hospital.

Until 2017, he was Research and Education Deputy Minister for Science.

He was a member of the Prague-Dubeč municipal council.